Even in the most advanced societies, one thing holds true: if you are born on the wrong side of town you’re stalled right out of the gate. If you come from a socially disadvantaged background, if your parents are immigrants, if there aren’t any academics in your family, you are much less likely of reaching top positions in your career. Formal education is one of the keys to success..

Many factors contribute to children and youths being practically excluded from getting an education. Some of them are economic, some of the are cultural, none of them are there by choice. Still, they will decide whether “you make it in life” or not.
ROCK YOUR LIFE! set out to fight these structural hindrances. Your heritage should not decide your fate. Your past is not your future. You are not alone. Others have made it, so can you.
The mentoring idea is as simple as it is effective: balance out inequity by equipping disadvantaged youths with the skills and outlook of the advantaged. Soon you will see, that what is often conveniently passed off as individual inability is really a structural barrier.

Our solution: To this day, the successful ROCK YOUR LIFE! mentoring programme REACH! connects university students with pupils in secondary education.

In 2008, Elisabeth Hahnke and Christina Veldhoen were college roommates when they came up with the idea for ROCK YOUR LIFE!. Encouraged by a meeting with a high-ranking German politician during a campus discussion, and supported by the faculty of their start-up alma mater, they entered their idea to fight social and educational inequality by mentoring into an ideas-competition sponsored by a local bank. And won. They teamed up with fellow student Stefan Schabernak who was part of a campus group concerned with fighting social inequality.

Alarmed by the fact that even bright youths might never finish school or enter job training if they happen to be from the wrong social milieu, they decided to get engaged at the ground level. They committed to the idea of each supporting a kid from a disadvantaged family, to help them with getting through school and to show them the many possibilities of what they could do with their lives.

ROCK YOUR LIFE! mentoring was born.

Originally located in Friedrichshafen on the German shore of Lake Constance, ROCK YOUR LIFE! later moved its headquarters to Munich and morphed into a limited liability company. Having established ROCK YOUR LIFE! as one of the most successful social business ventures in Germany, Elisabeth, Christina and Stefan later moved on to pursue other projects. Stefan co-founded jobify.net, Christina worked with Viva con Agua in Hamburg and Elisabeth followed her calling as a life coach and trainer.

In 2013 our subsidiary ROCK YOUR LIFE! Switzerland was founded which currently coordinates seven local chapters in Switzerland.

In 2016 our Alumni Network was founded.

Since 2017, there is a local chapter in The Hague, Netherlands.

In 2019, Elisabeth and Stefan returned to ROCK YOUR LIFE! as managing directors consolidating the company’s course as a leading social business and expanding its activities into new, promising directions.

ROCK YOUR LIFE! in numbers

52 local chapters
across Germany, Switzerland and the Netherlands.

In 3 countries,
Germany, Switzerland and the Netherlands ROCK YOUR LIFE! has local chapters.

52 local chapters
across Germany, Switzerland and the Netherlands.

In 3 countries,
Germany, Switzerland and the Netherlands ROCK YOUR LIFE! has local chapters. 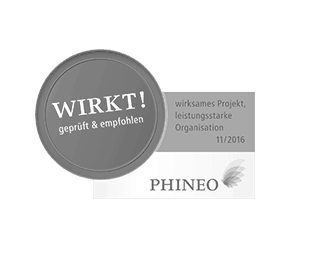 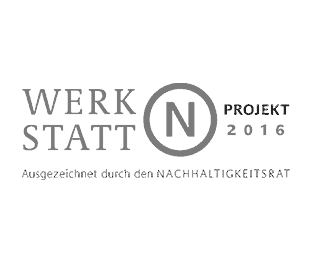 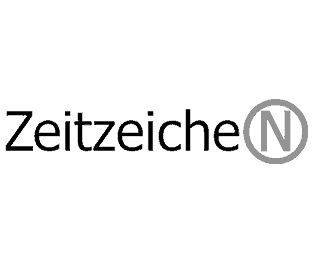 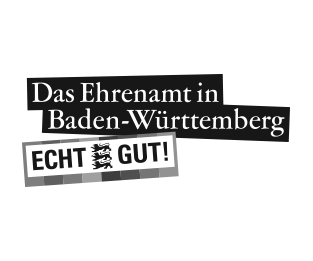 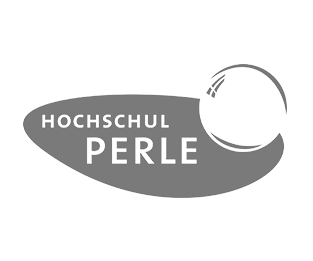 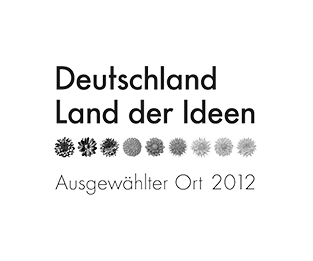 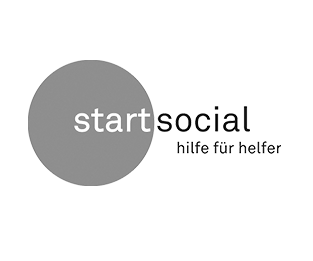 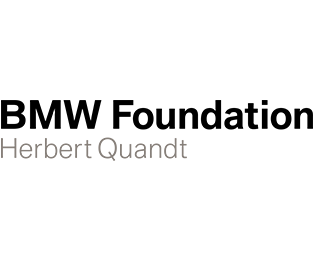